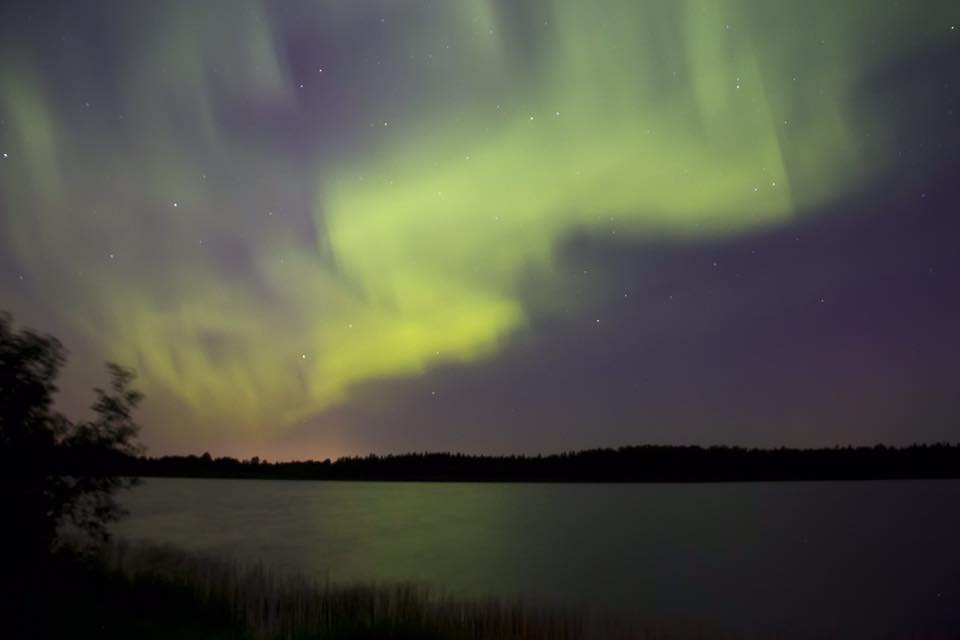 In the far north of Minnesota, just below the Boundary Waters Canoe Area Wilderness, bordering the Superior National Forest, is the greatest of the state’s four major iron ore deposits: the Mesabi.

Mesabi comes from a Native American word that is said to describe the vast glacier that once covered the area, a giant who laid upon the treasures of the earth for many years as he slept. Mesabi was also the name given to the constellation Orion by the indigenous people who lived in this resource-rich region.

Sculpted by nature and industry

Today, Mesabi is the crossroads of industry and nature, staking claim to woodlands, minelands, lakes,  rivers, starry skies, Native legends, immigrant stories, and foods, words and pastimes that are almost uniquely Mesabi. This is a land sculpted by nature and industry – first the massive sheets of ice that scraped away topsoil as they moved south, leaving exposed rocks and hundreds of lakes in their wake – then, the loggers who came for timber and finally the prospectors who searched for gold but found iron ore instead. And as the extraction of the ore began shaping the landscape in the 1890s, its use in the steelmaking process began to shape the nation.

Visitors to the area discover the story of the land, the people, and the mines of Mesabi, through museums, activities and events. Active learners will appreciate an opportunity to ride the Mesabi Trail, a 175-mile paved corridor that weaves past sweeping mine views, through forested areas, and alongside clear blue lakes. Other recreation includes kayaking, dogsledding, rock hunting, guided snowshoeing, golf and much more.

Tour an active mine, ride a vintage trolley like the ones that connected the many towns of Mesabi, explore a mining ghost town and sample or even learn to cook traditional foods like sarma, potica, pasty or lefse.  Hear the serenade of an accordion player and learn to dance a polka. View the childhood home of Bob Dylan and see the stage where he performed as a high school student. Tour America’s hockey mecca in Eveleth, home to many great players, or try your hand at another ice sport: curling.

This destination is loaded with American history, the history of scrappy, hard-working miners whose toil helped win two world wars. The Mesabi offers a unique touring experience on its own, but also compliments a tour that includes historic ties to Ely, the North Shore of Lake Superior, and/or Duluth.

Wherever your Mesabi adventure takes you, from the rugged landscape to the starry skies and everywhere in between, you’ll come to understand why Mesabi is Magic.